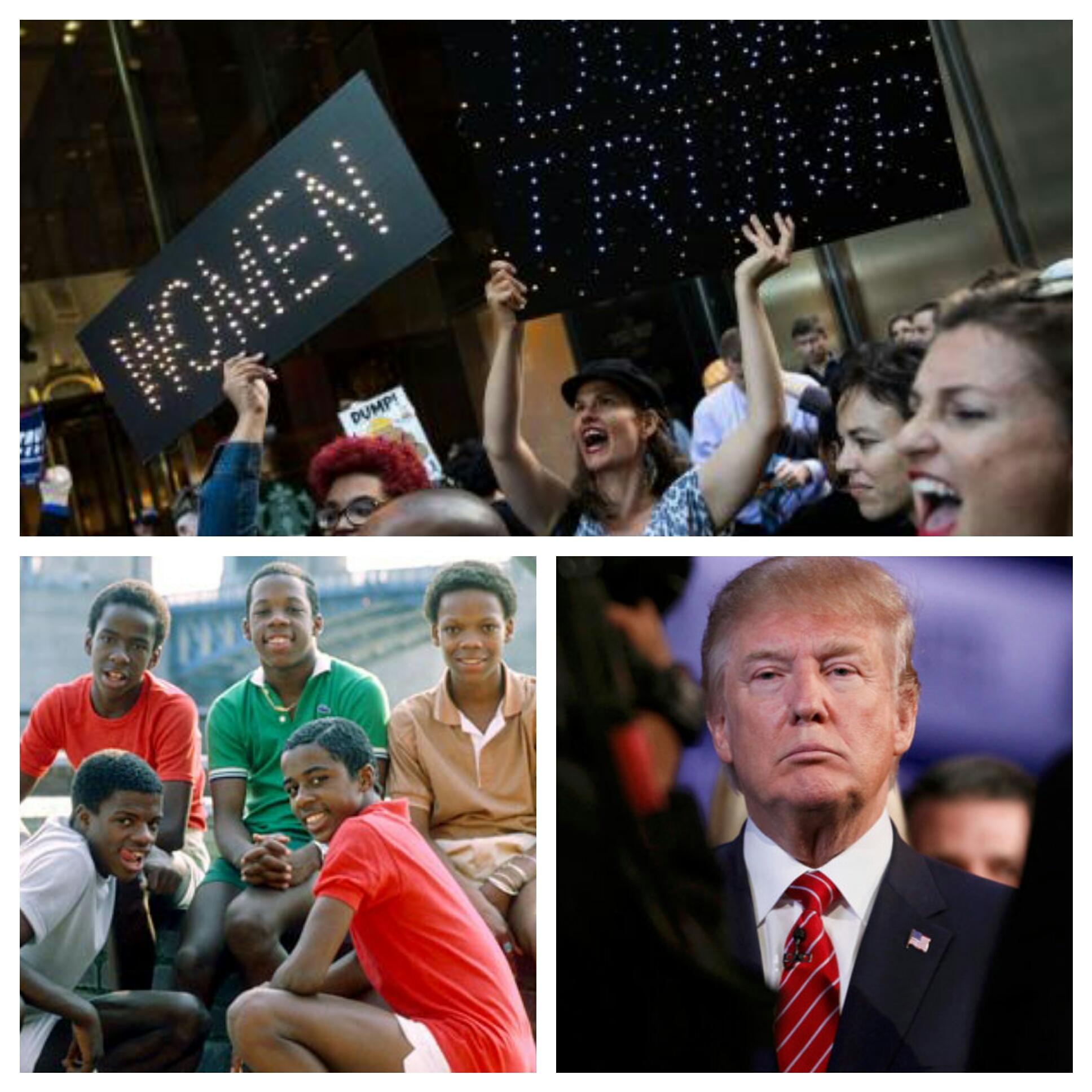 The new administration has wasted no time in getting started with its agenda. Donald Trump signed several executive orders into action including a temporary controversial ban on Muslims entering the United States. Byron breaks down the President’s other executive orders and Frank in weighs on the New Editon biopic as well as a large tip from a Trump supporter.

One thought on “Politically Entertaining – New Edition, Banning Muslims, and a $450 tip from a Trump supporter”