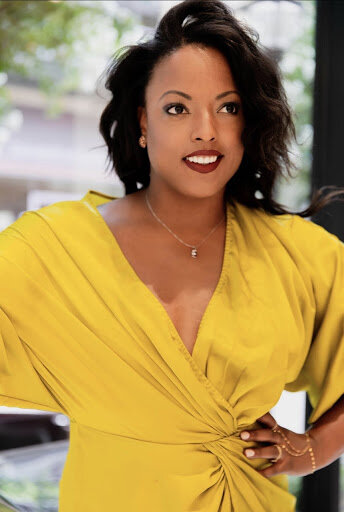 Sheena Jones, the director of talent and editorial operations for television network Cheddar, joins Politically Entertaining to discuss her path to achieving success and the lessons learned along the way. 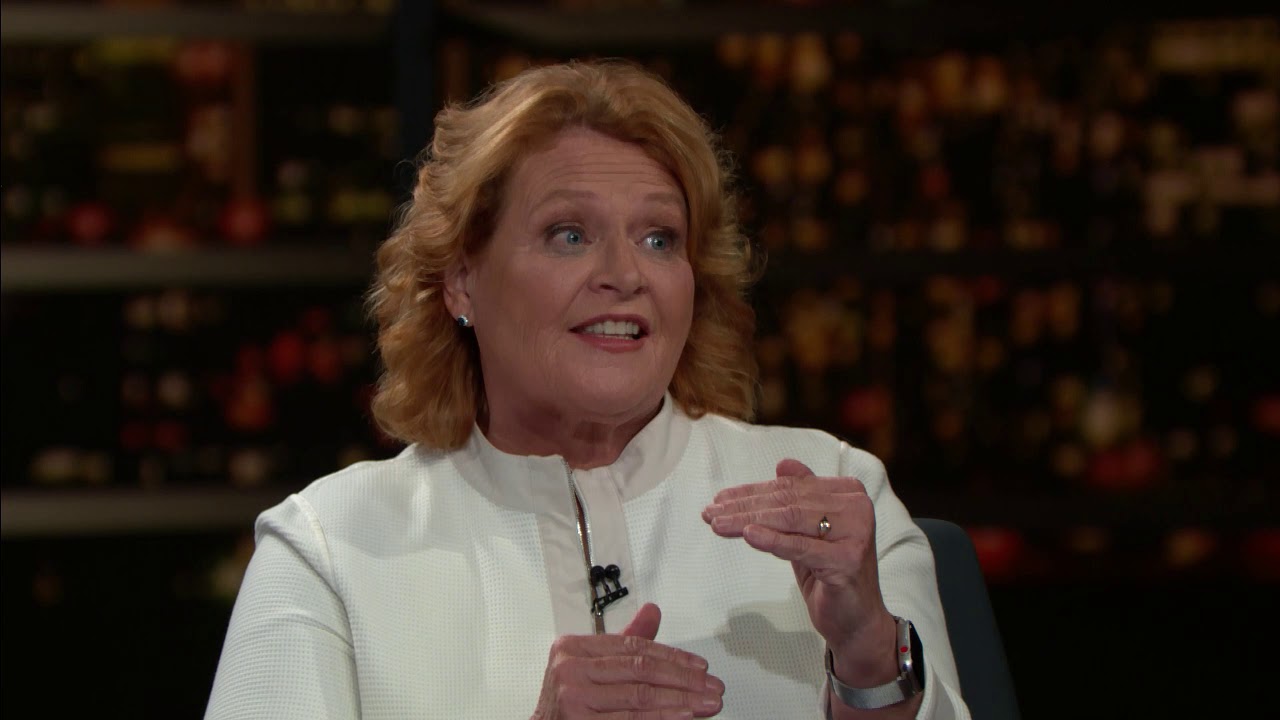 Former North Dakota Senator Heidi Heitkamp joins Politically Entertaining to discuss her new One Country Project, why Democrats are so bad at messaging, and why the passage of the recent COVID-19 relief bill was so important. 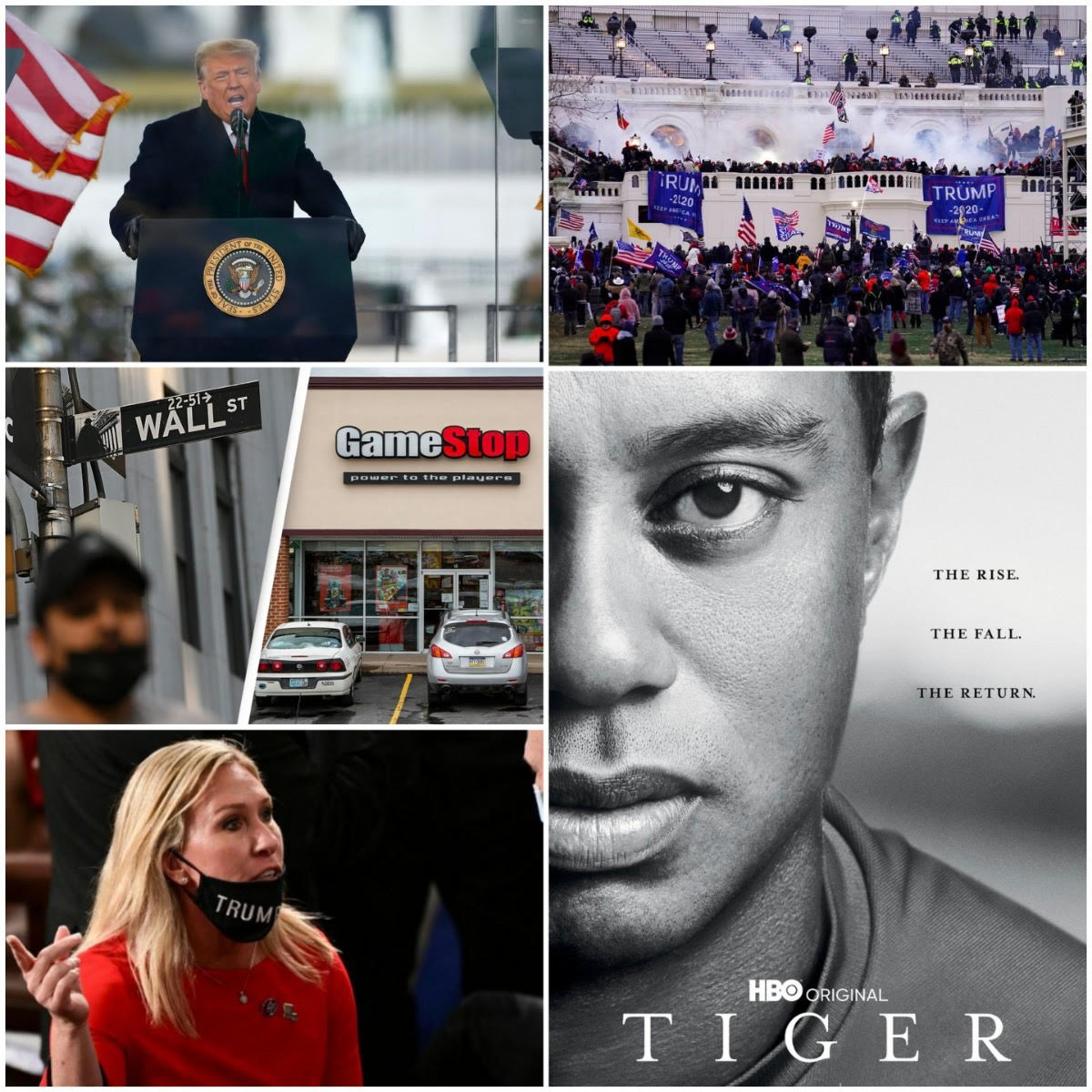 Frank and Byron return for season 6 locked and loaded. Byron shares his experience at the Capitol on January 6th. Frank takes a deep dive into the chaos on Wall Street. Frank and Byron both ponder what a second impeachment trial for Donald Trump means for the country going forward. 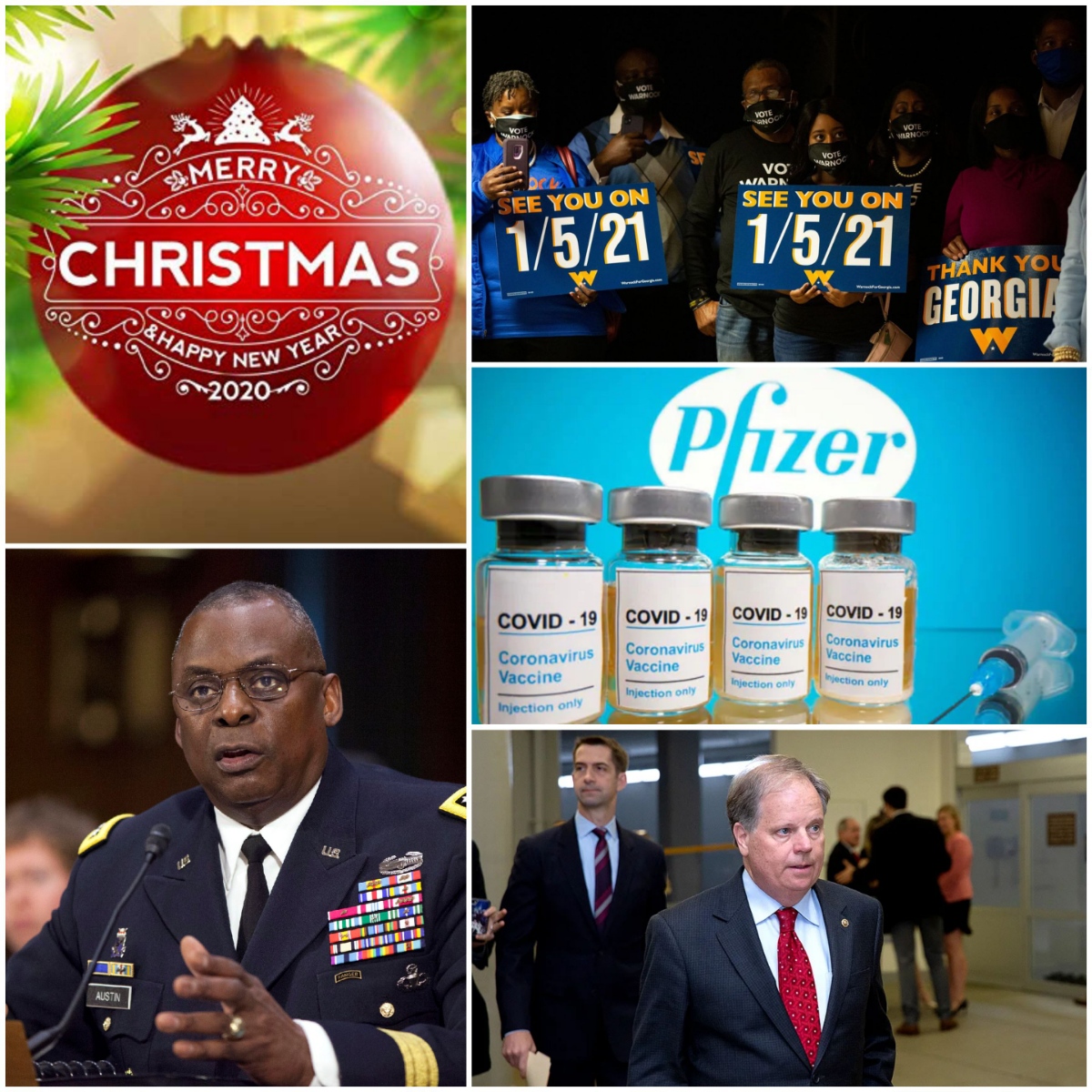 Byron and Frank return to discuss Donald Trump and the Republicans attempt to subvert U.S. democracy. Byron asks Frank about his Christmas Traditions and whether not he will get a Covid-19 vaccine. 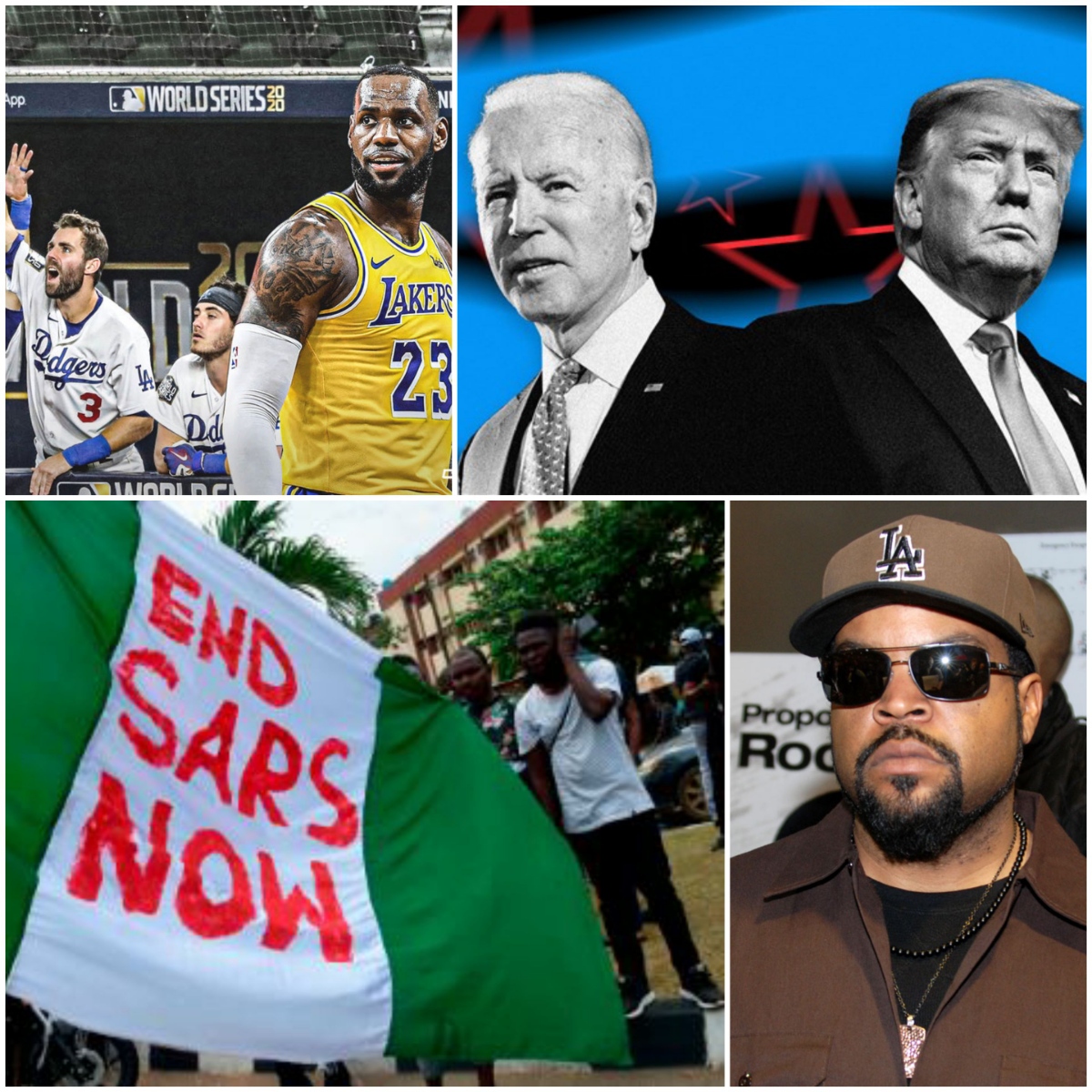 Politically Entertaining leaves no stone unturned in their Election episode special. Byron and Frank weigh in on the which party will take the house, senate, and presidency. Byron explores what a Trump victory would mean for the future of U.S. politics and Franks rants against the weakness of the Democratic party. 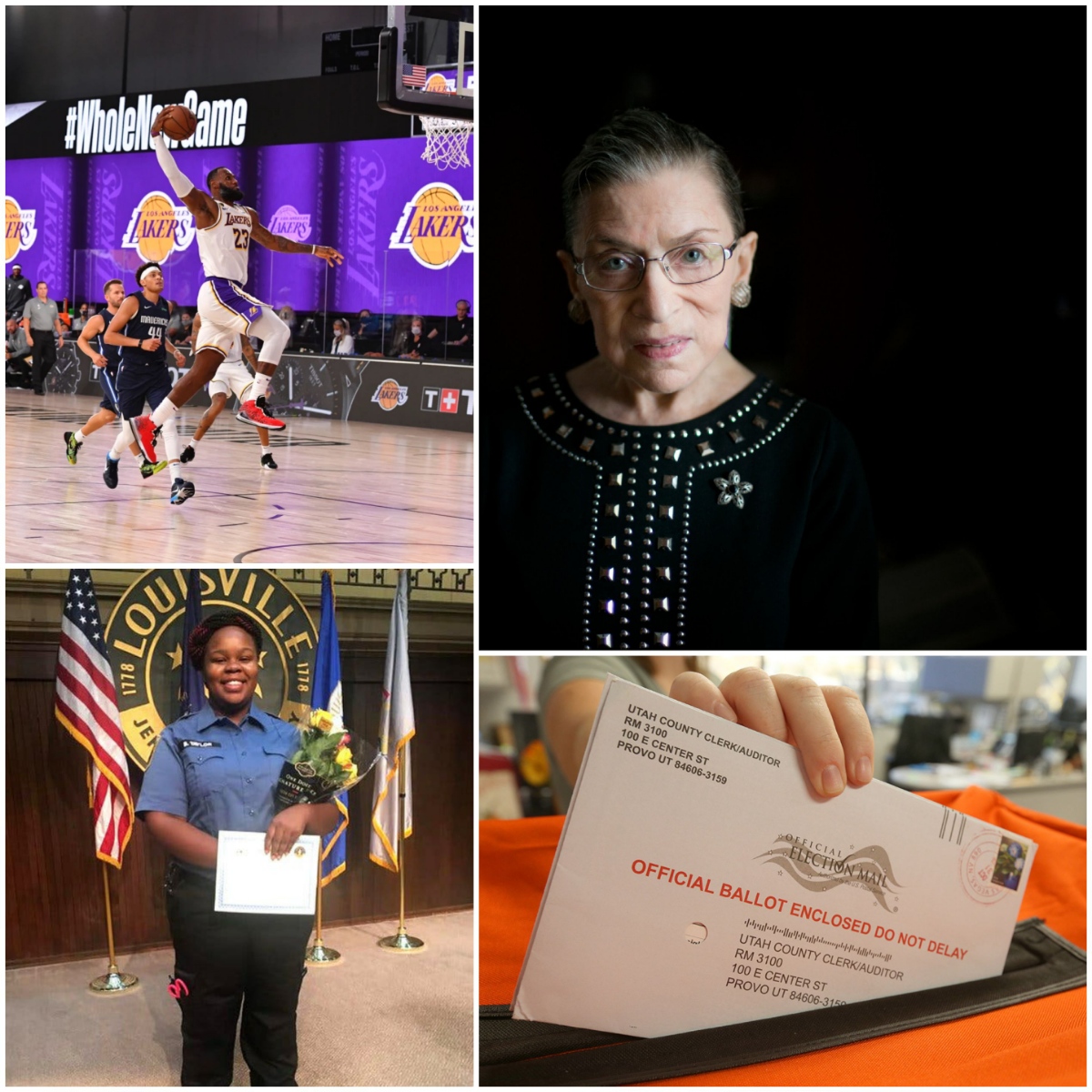 Byron delivers a thoughtful discourse on the late Breonna Taylor, Frank likes the Lakers v Heat in the NBA Finals, and both men share thoughts on the passing of the Honorable Ruth Bader Ginsburg. 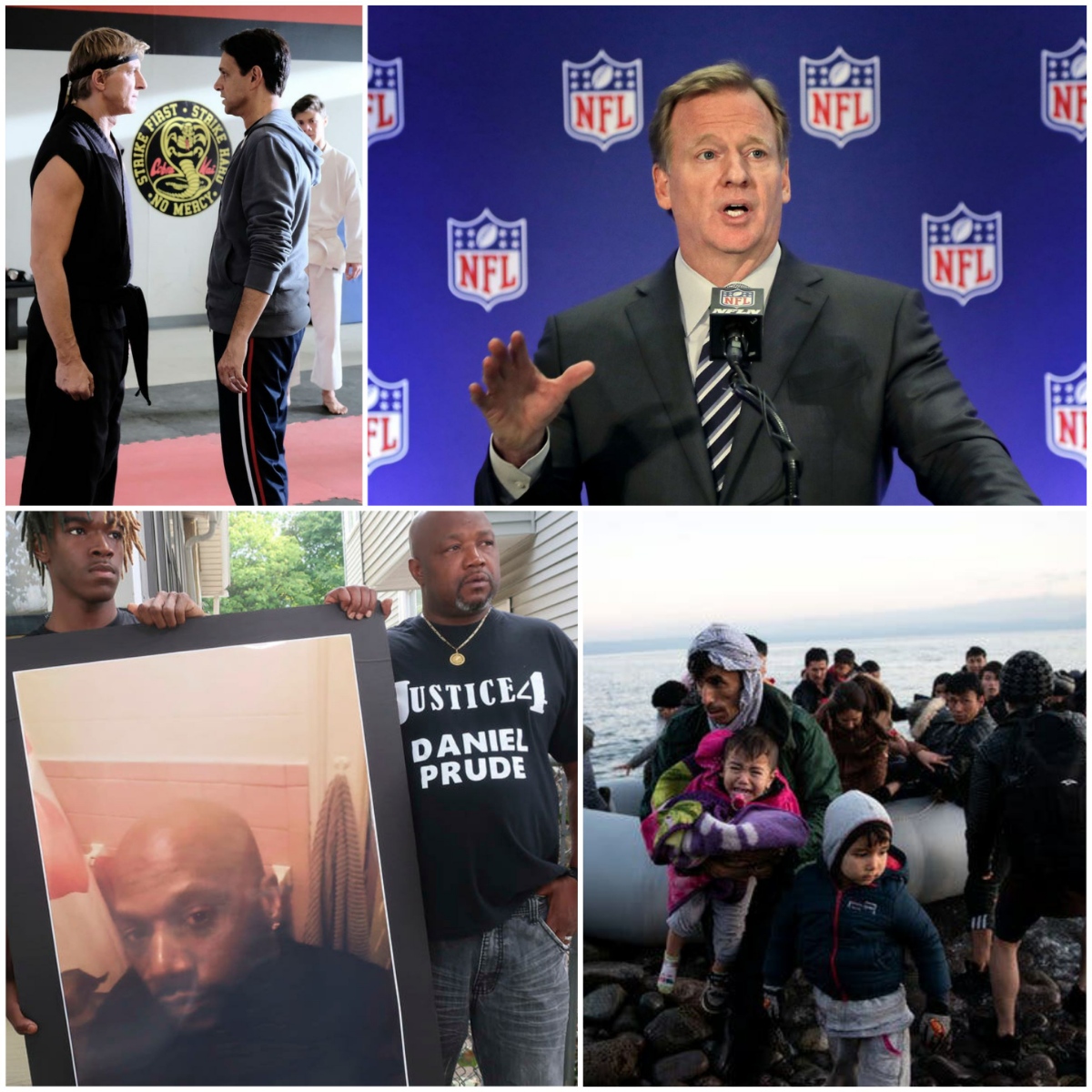 Byron and Frank check in on each other and discuss Roger Goodell’s appearance on Difficult Conversations with a Black Man as well as the tragic death of Daniel Prude at the hands of the police. Byron also has an interesting take on the TV series Cobra Kai. 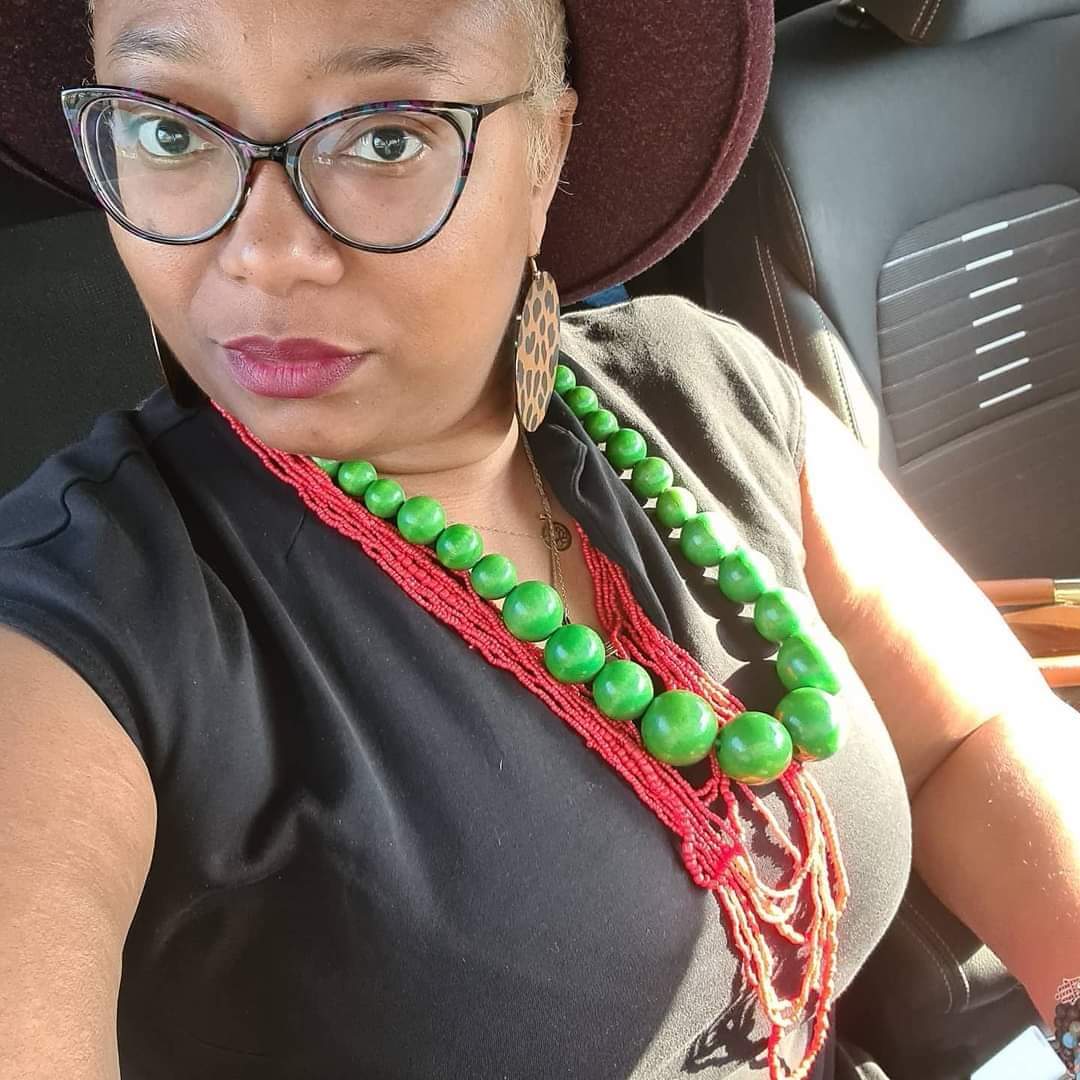 Reporting State Delegate Kristen Bracey joins the show to discuss her career as a political activist and the current initiatives she is working on as a member of the Green Party. 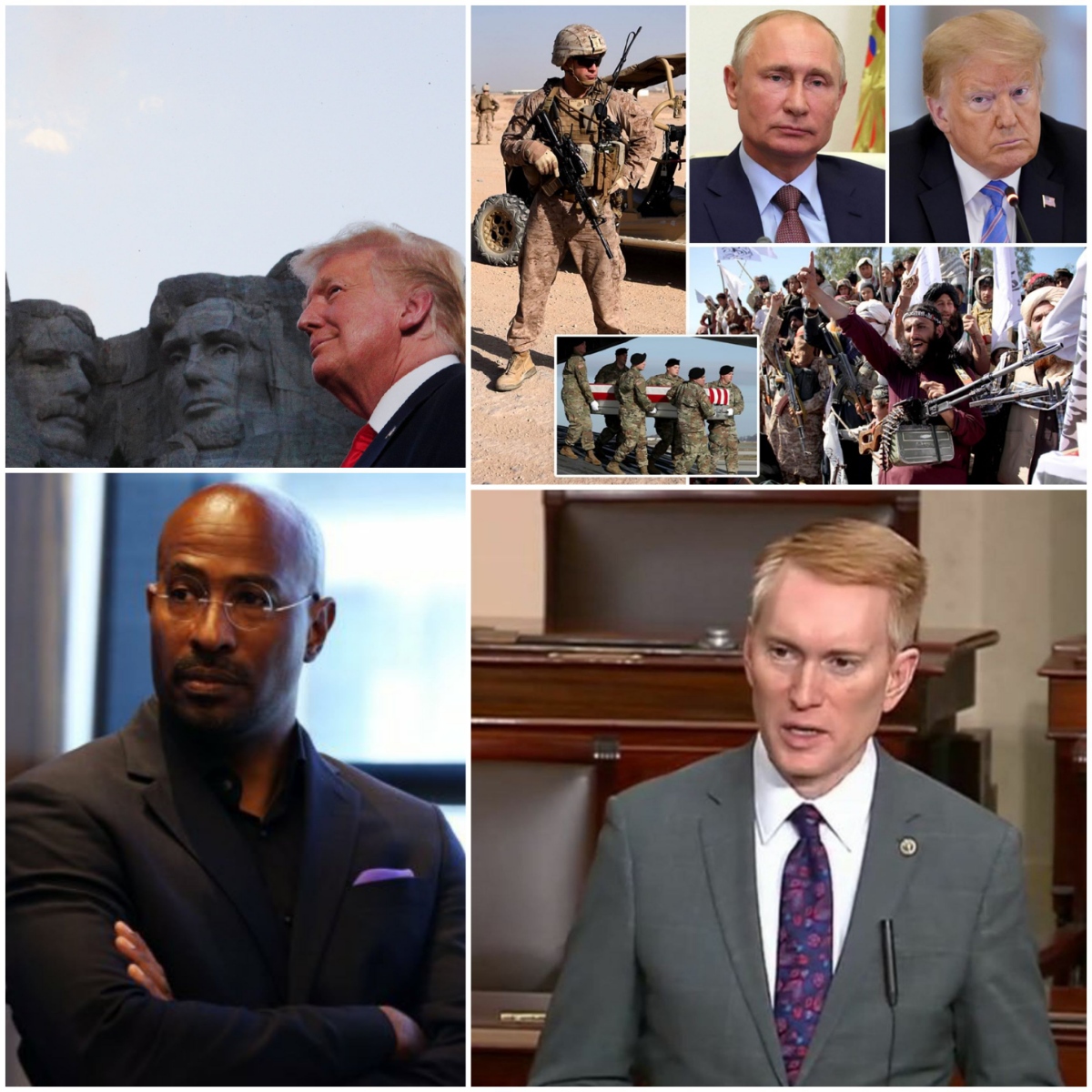 Bad Bounties, Van Jones caught up, and the continuing incompetence in the White House

Frank and Byron return to discuss allegations of Russian Bounties on U.S. Soldiers, the opportunistic nature of Van Jones, as well as reactions to their recent interview with Oklahoma Senator James Lankford. 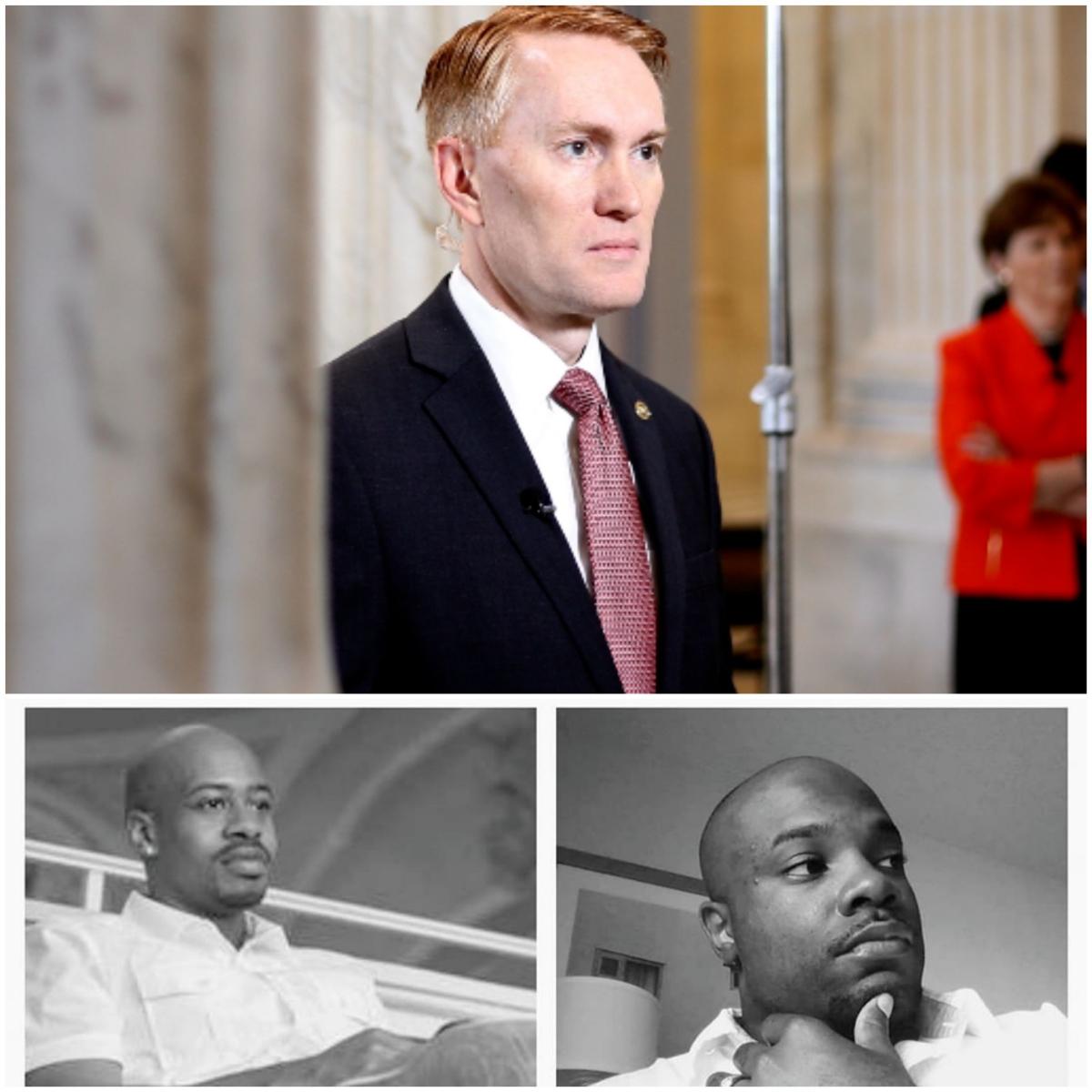 Oklahoma Senator James Lankford joins Politically Entertaining to discuss police reform legislation, the role of the church in racial reconciliation, and the stereotypes that plague the Republican party among black voters.