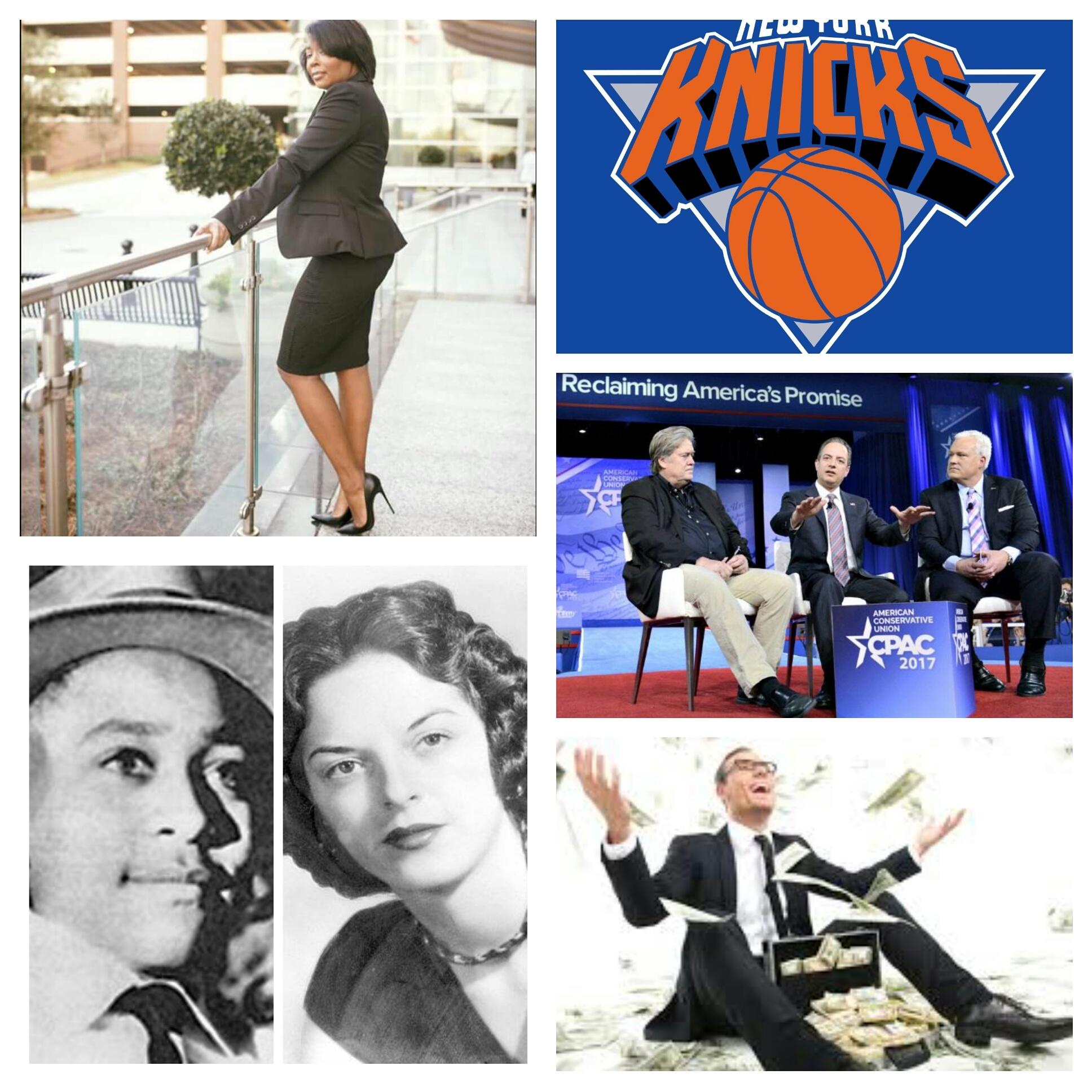 It was an episode for the ages at Politically Entertaining. Nicole Spears joined the show to talk about her new book, funding problems for HBCUs, and her beef with Christianity. Frank and Nicole clash over the finer points of faith, prayer, and God’s sovereignty. Byron trolls the Knicks and questions the sincerity of CPAC’s message and recent actions. 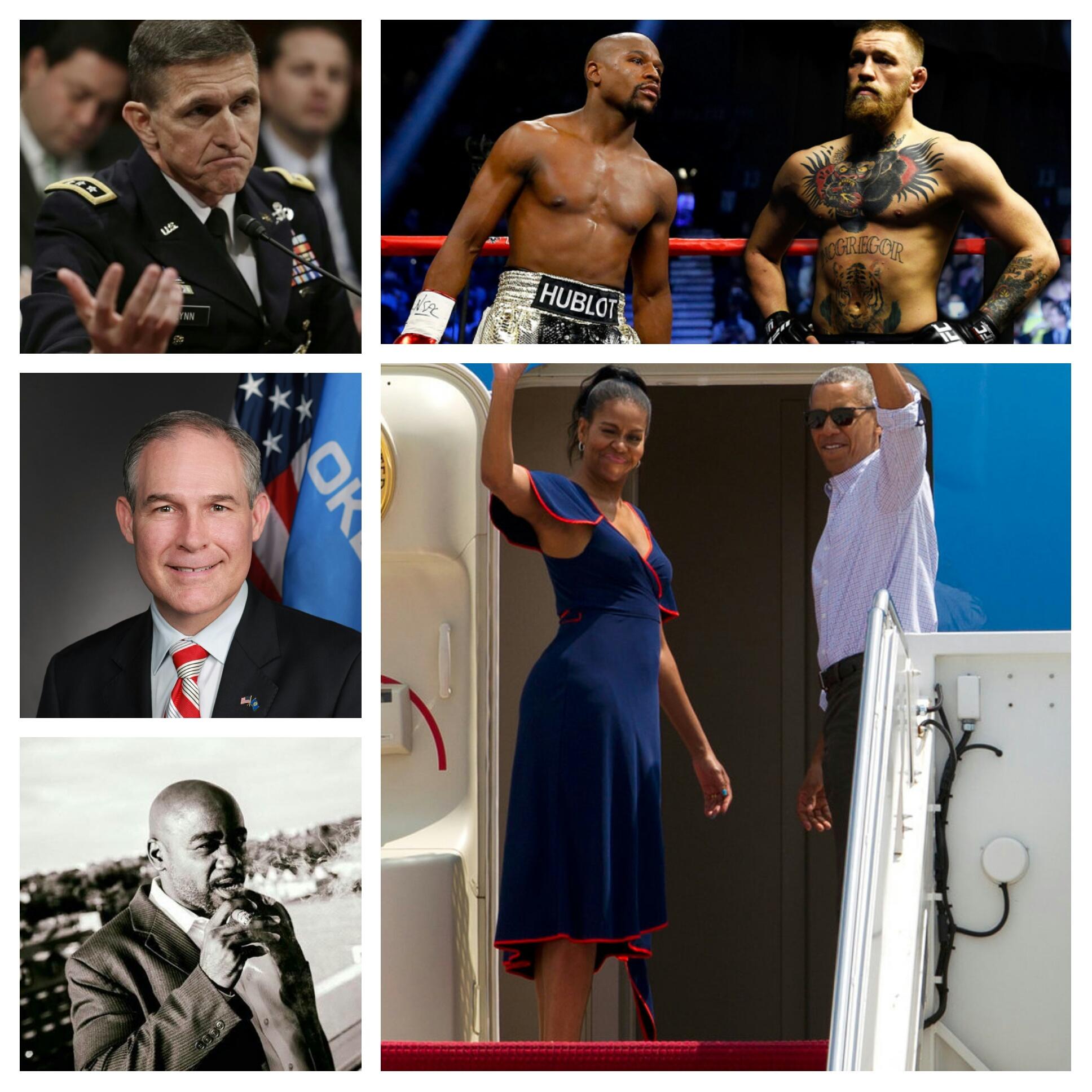 Clyde Davis Jr, regional director of Pacific Edge Wine and Spirits, joins the show to talk about the value of pursuing excellence at all costs and why fine spirits are good for all political parties. Byron discusses Scott Pruitt as head of the EPA and Frank speculates on the real reason Micahel Flynn resigned.

Two epic rants. One great interview. Saleem Mohammed joins the show to talk about the president’s new immigration order as well as his thoughts on how the prolifertation of fake news could have an adverse effect on the Muslim community in today’s political climate. Frank delivers a powerful message on activism and Byron defends his black card while questioning Americans lack of empathy toward their fellow citizens.