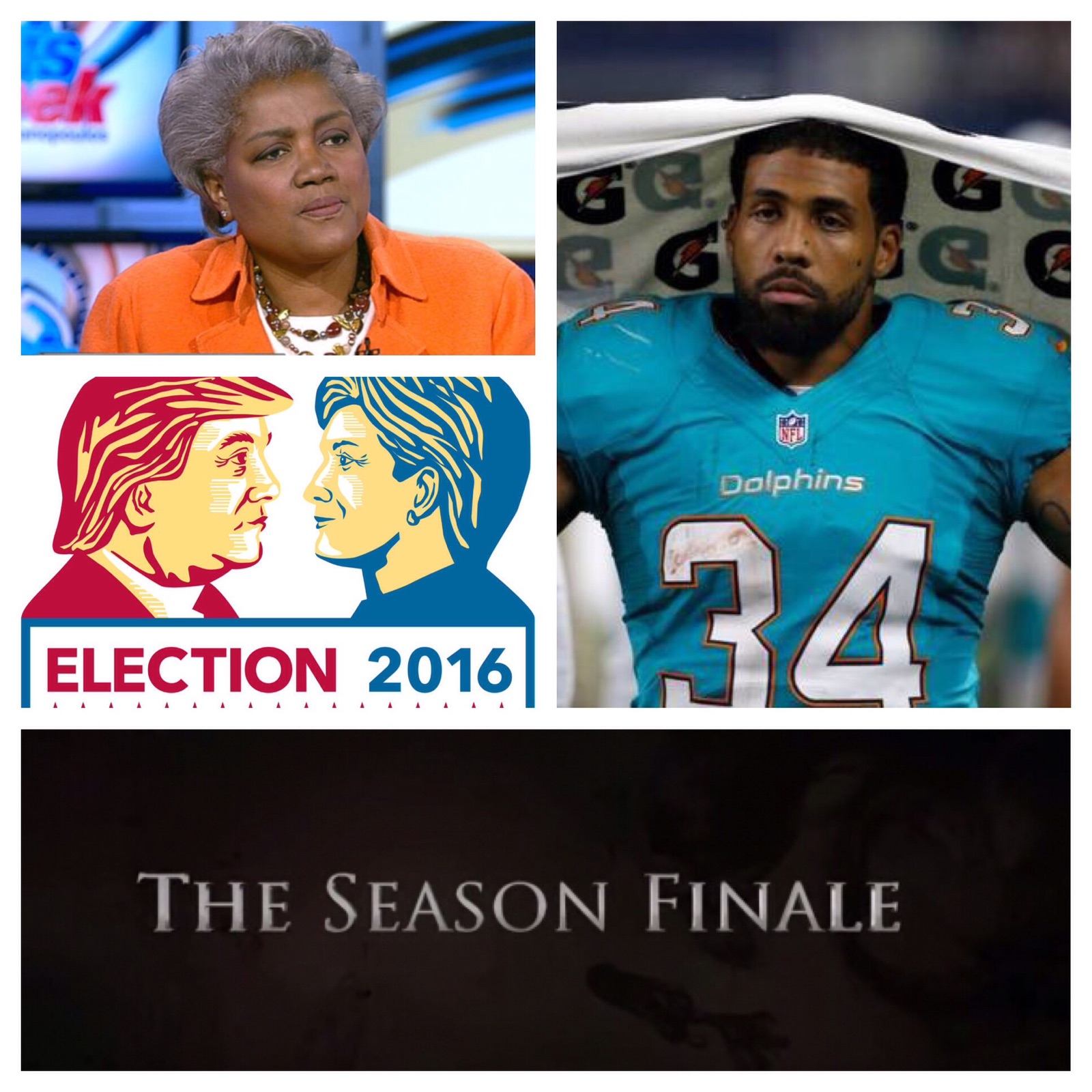 Frank and Byron react to the most shocking presidential election of all time. Byron examines where the Democrats went wrong during their campaign and Frank explores the winning strategy used by the Trump Campaign. Byron and Frank discuss what listeners can expect from the second season of Politically Entertaining and thank the listeners for their support during their inaugural season.