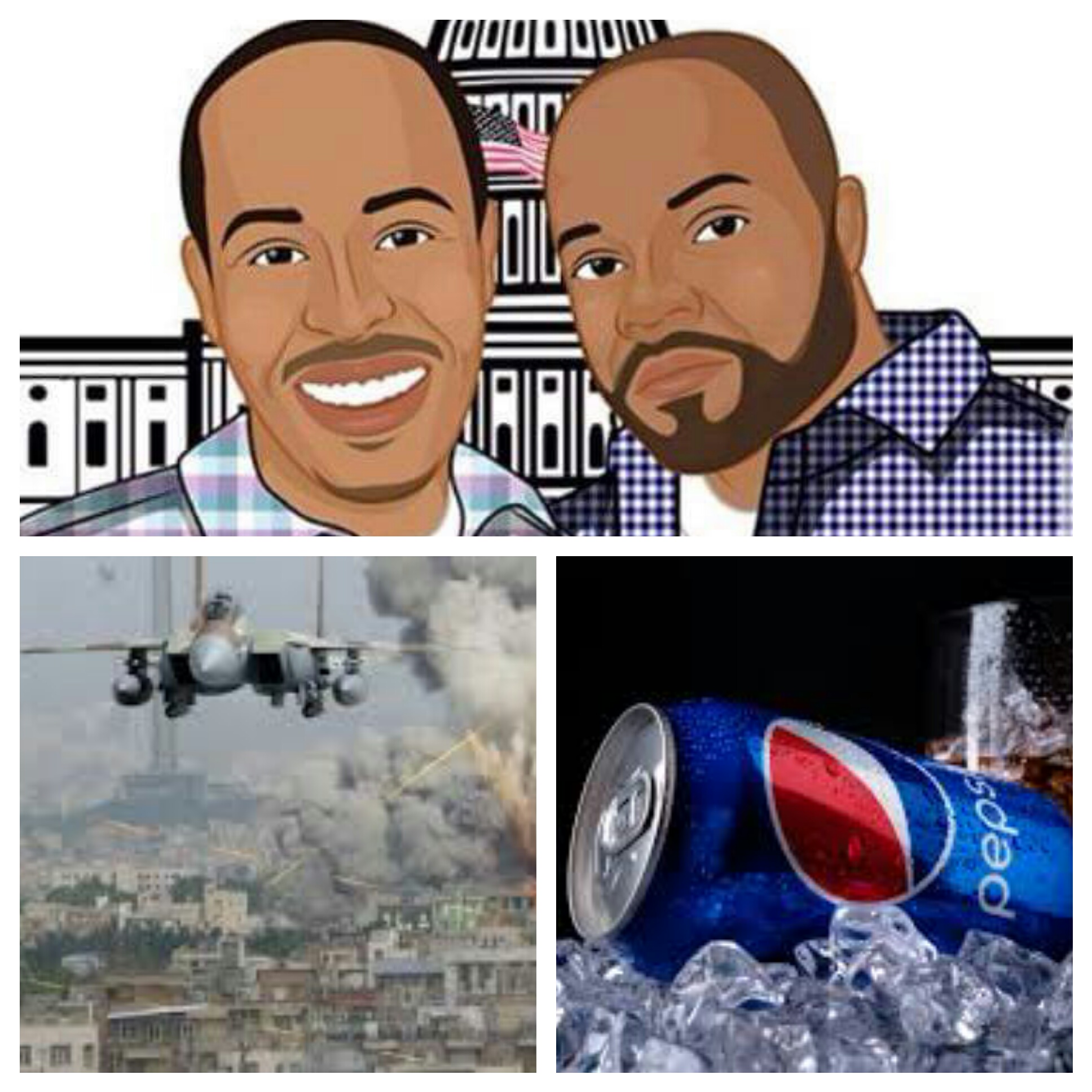 Byron and Frank weigh in on the crisis in Syria and what the ramifications could be if the United States becomes involved in the conflict. Pepsi releases a commercial that marginalizes political protests and Frank weighs in on the fall out for the company going forward. Byron questions the future of Bill O’Reilly on Fox and talks about the recusal of House Intel Chair, Devin Nunes.